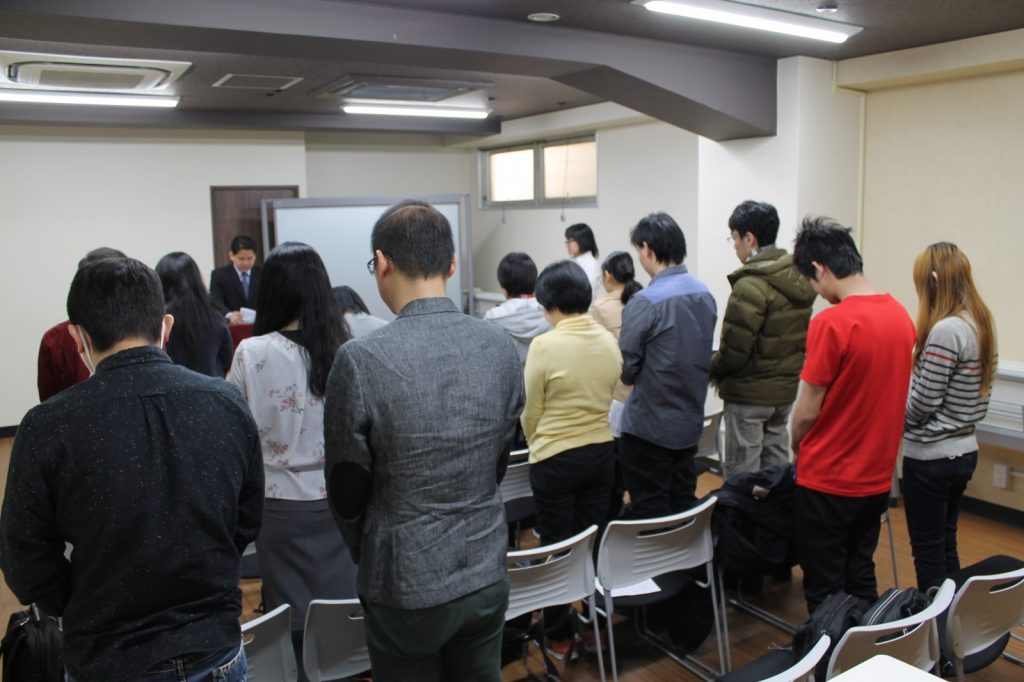 The number of Christians in Japan has never reached 1% of its total population, which means it is one of the countries which have the lowest number of believers in the world. As a developed country with easy access to daily life’s necessities, the convenience, and its effectiveness have brought the country into another downside: nihility, loneliness, and the life without vision. What is happening to the Christians in this nation is they tend to focus on their daily life, no longer strive together with God.

A small number of people realized this and that only by God’s Words, the insistence of world’s philosophy, which slowly void their spirituality, can be defeated. These people then gathered to strengthen each other and seek God’s Words together. It does not stop in passive learning; they brought the acquired knowledge into their daily life and apply it according to the God’s Words.

Indonesian Reformed Evangelical Church in Tokyo is served by Vicar Erianto Chai, M. Th., M. Eng with his family. Before his calling, Vicar Erianto Chai had lived in Japan for 11 years, while his wife, Vicar Verawati Halim, had stayed for 9 years. After their marriage, they moved to Indonesia and underwent Theological Study in Sekolah Tinggi Teologi Reformed Injili Indonesia (STT-RII). In addition to acquiring Bible’s knowledge during their study, they served in ministry. After the study, they were sent by Indonesian Reformed Evangelical Church to Japan as missionaries.

Scroll Up
Services in Kanda; 10:00 for multilinguals and Sunday School; 14:00 for Indonesian. Prayer Meeting is still online.
+